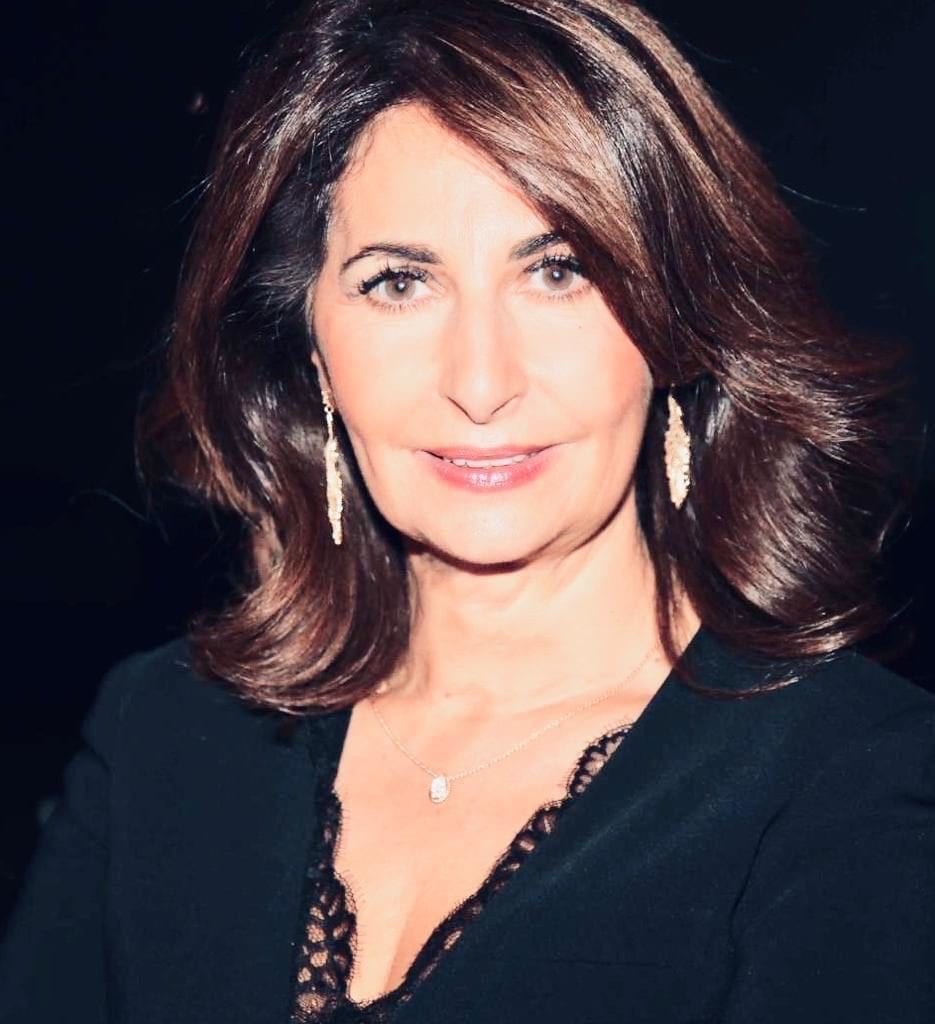 With experience in business, lobbying and politics both in France and abroad, Valérie Hoffenberg has developed a unique network of key opinion leaders and decision makers worldwide.

In 2011, after several years in politics as former French special envoy for the Peace Process in the Middle-East appointed by President of France, Nicolas Sarkozy, and 5 years elected as Representative of Paris, she decided to put aside her political career and to use her vast and unique international network both at political and economic level to create “The Connecting Leaders Club”, a global consulting company for CEO, institutions and countries and an international event organization company. The Connecting Leaders Club offers to top managers, influencers and political leaders, an exclusive access to high level international network through conferences.

Following the success of the conferences in France, she decided in 2015 to expand her activities worldwide and she opened the israeli branch of the Connecting Leaders Club with Ayelet Gurman. Together they organised the economic event of the Herzlyia conference in 2016 and 2017.